STRIVING FOR THE PINNACLE OF EXCLUSIVITY, RARITY AND BEAUTY IN OUR JEWELS

Since 1996, unique pieces of jewellery have been created in the Arakelian goldsmith’s studio in the centre of the climatic spa town of Igls above Innsbruck. High-quality colour gemstones and diamonds, worked into platinum and gold, are set in scene by master hands.

High-quality colourful gems and diamonds, combined with platinum and gold, are put in the limelight here. The design is timeless and classy; the unique gems underline the wearer’s beauty with their extraordinary splendour.

The craftsmanship is unequalled and shows a lot of passion for detail – something that is confirmed by a nomination for the Austrian National Award. 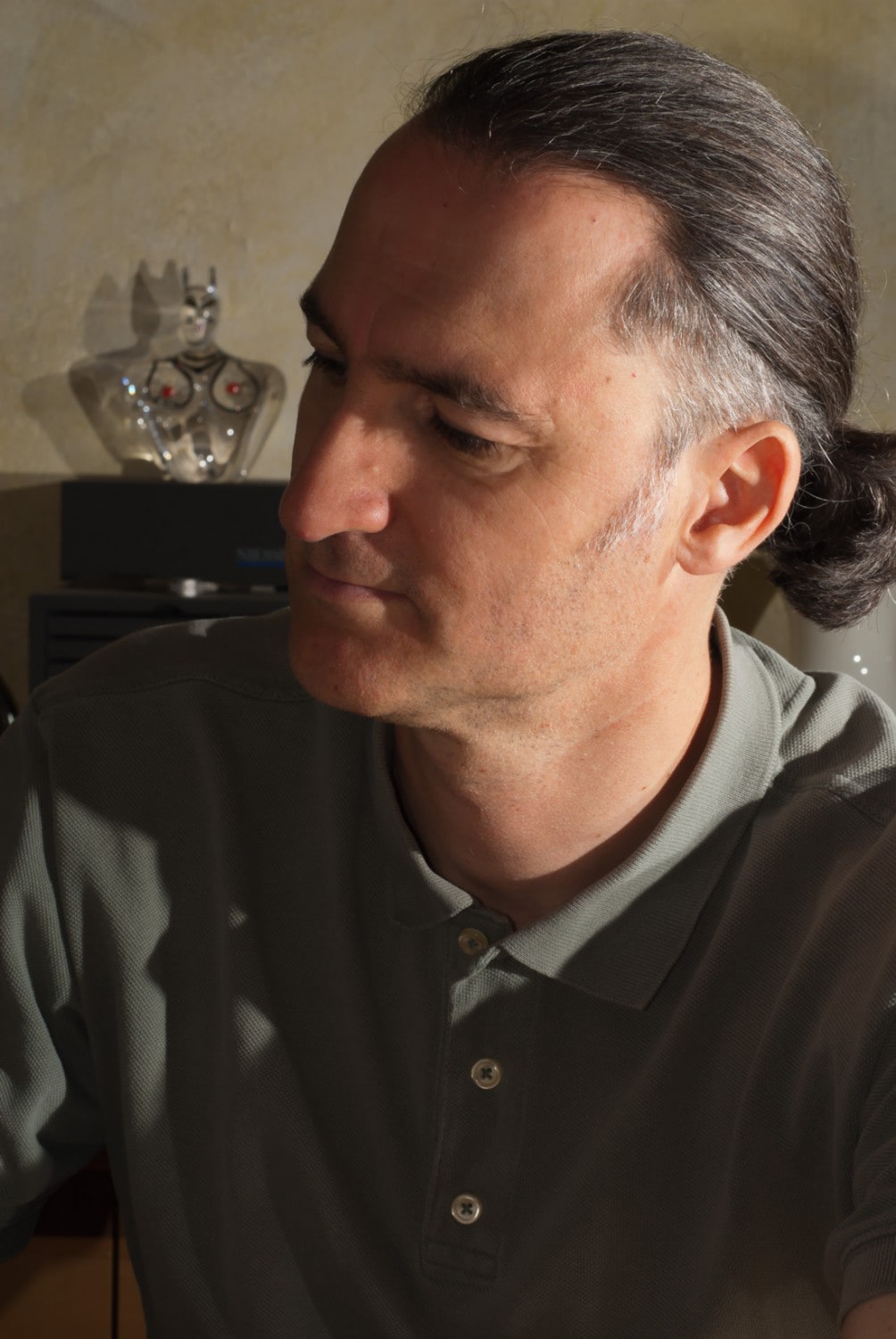 1985–1989 Apprenticeship at Asco in Vienna with distinction

1989–1990 Goldsmith at the jewel and design studio of Georg Jensen in Copenhagen, Denmark

1993 Founding of the own studio in Innsbruck

1996 Nomination for the Austrian State Award

Since 1998 designing for Georg Jensen, Denmark

2000 Finalist for the Austrian State Award

Since 1993 Regular exhibitions around Europe